Search for a company in Sunshine Coast

Want to Run Your Own
My Guide Website?
Find Out More 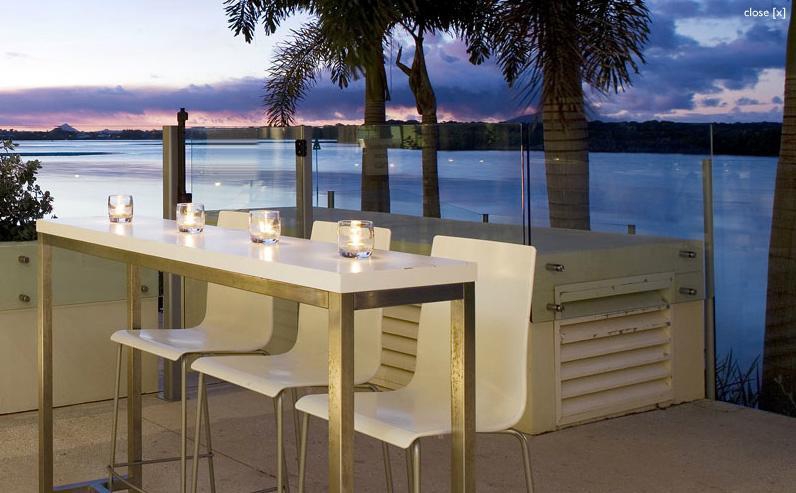 EBB Waterfront Dining and Cellars opened its doors in 2005 and continues to produce inspired menus and attentive service that compliments the spectacular waterside vistas.

This hidden gem of a restaurant owned by Andrew and Paul Flynn and executive chef Zarko Baru, won an AGFG Chef Hat for 2011. EBB restaurant's prime waterfront location makes it a popular venue for events, special occasions and weddings.

Login to create your guides for Sunshine Coast.

Add to My Guide

All of our providers offer 24/7 support

Create & Share your own Guide to Sunshine Coast with friends and family!

Add your recommended places to visit by browsing the website and pressing the icon.

Create your own guide of favourite 'must see' places

Earn your Local Expert badge by Sharing your guides with others

We Are Part of the My Guide Network!

My Guide Sunshine Coast is part of the global My Guide Network of Online & Mobile travel guides.

We are now in 120+ Destinations and Growing. If you are interested in becoming a local travel partner and would like to find out more then click for more info about our Website Business Opportunity.